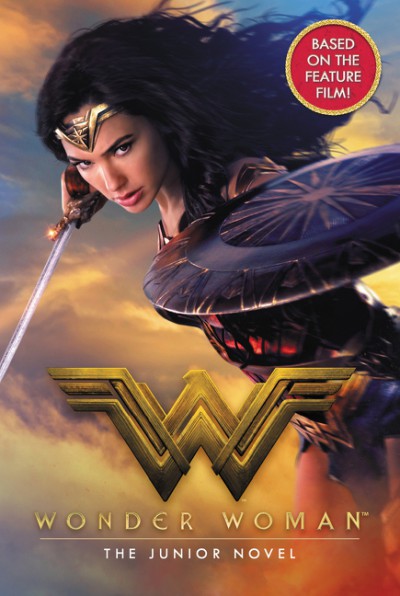 To the outside world, Diana Prince is just a regular woman. But that’s not who she truly is. Diana is an Amazon princess from the island of Themyscira. She is also Wonder Woman. From a secret hidden island to the frontlines of battle, Diana is ready for the role of a lifetime—to become the hero the world needs most.

Based on the major motion picture, Wonder Woman: The Junior Novel retells the exciting story of Diana’s journey to become one of the world’s greatest heroes and features eight pages of full-color images from the film.