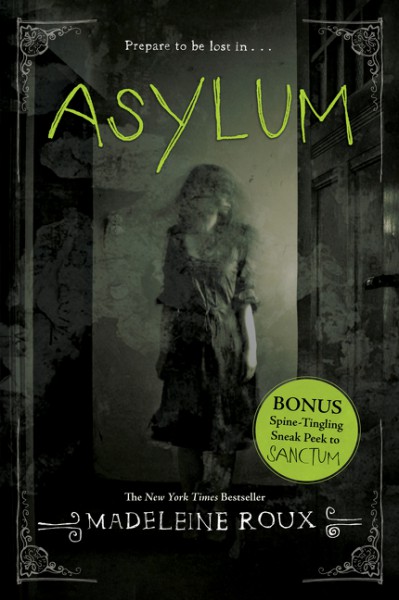 Madeleine Rouxs New York Times bestselling Asylum is a thrilling and creepy photo-illustrated novel that Publishers Weekly called a strong YA debut that reveals the enduring impact of buried trauma on a place. Featuring found photographs from real asylums and filled with chilling mystery and page-turning suspense, Asylum is a horror story that treads the line between genius and insanity, perfect for fans of Miss Peregrines Home for Peculiar Children.For sixteen-year-old Dan Crawford, the New Hampshire College Prep program is the chance of a lifetime. Except that when Dan arrives, he finds that the usual summer housing has been closed, forcing students to stay in the crumbling Brookline Dorm—formerly a psychiatric hospital. As Dan and his new friends Abby and Jordan start exploring Brooklines twisty halls and hidden basement, they uncover disturbing secrets about what really went on here . . . secrets that link Dan and his friends to the asylums dark past. Because Brookline was no ordinary mental hospital, and there are some secrets that refuse to stay buried.Dont miss Madeleine Rouxs all-new gothic horror novel, House of Furies.